Sonic Sketches is an audiovisual performance composed of an arranged sound piece and live visuals using custom software. The sounds are formed from manipulated field recordings and create a soundscape that I used to respond and interpret in visual form. Working both in sound and visual media, I have often looked for ways to incorporate both elements into new works. In this piece, sound acts as a medium of time that makes the generative images relevant, they act together to create a singular richer image for the viewer.

The custom software was built in Processing, and has been used as a tool to create other print based works such as the Quill Series. This was the first time that the software was modified to be used in a live context. 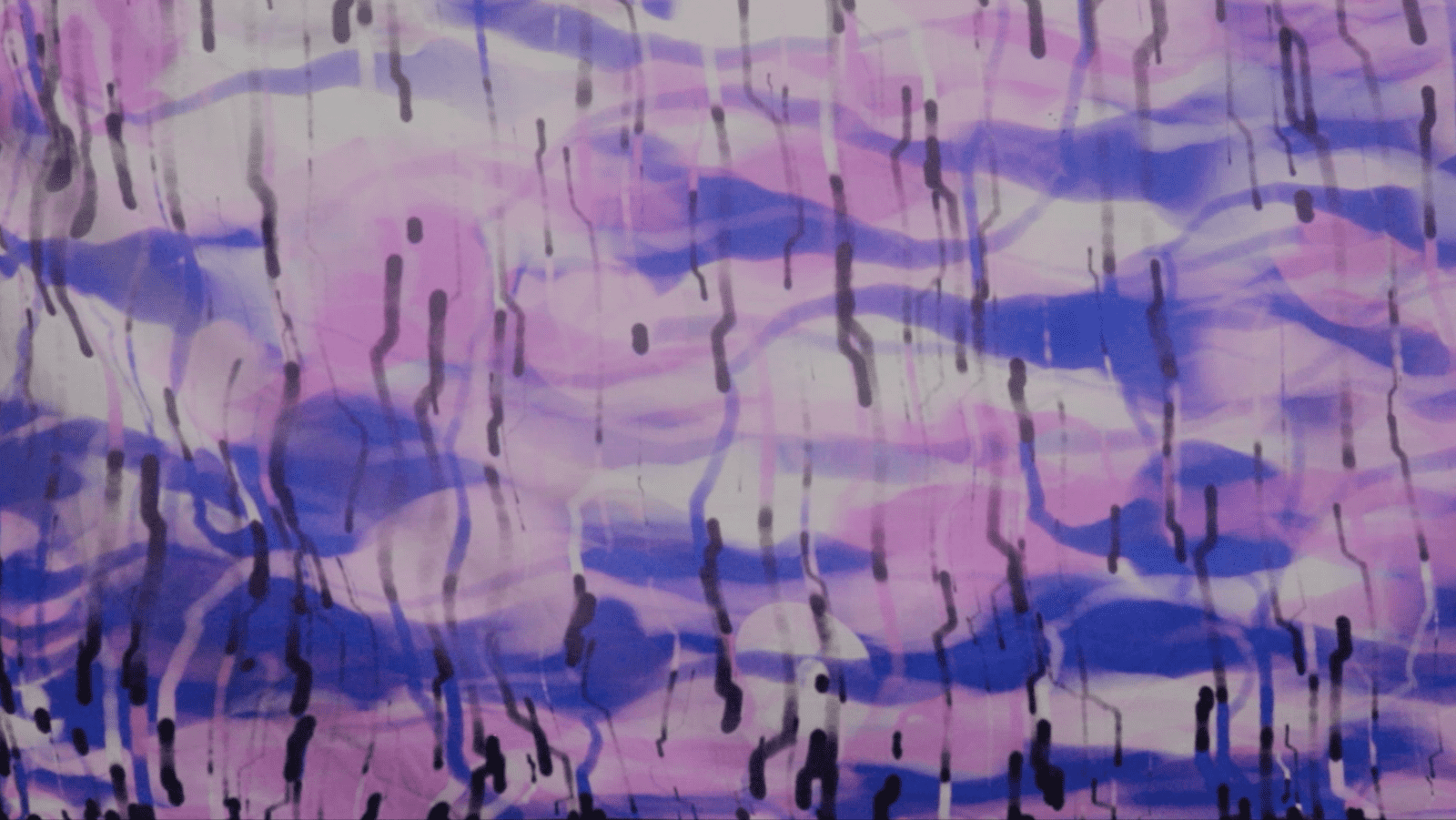 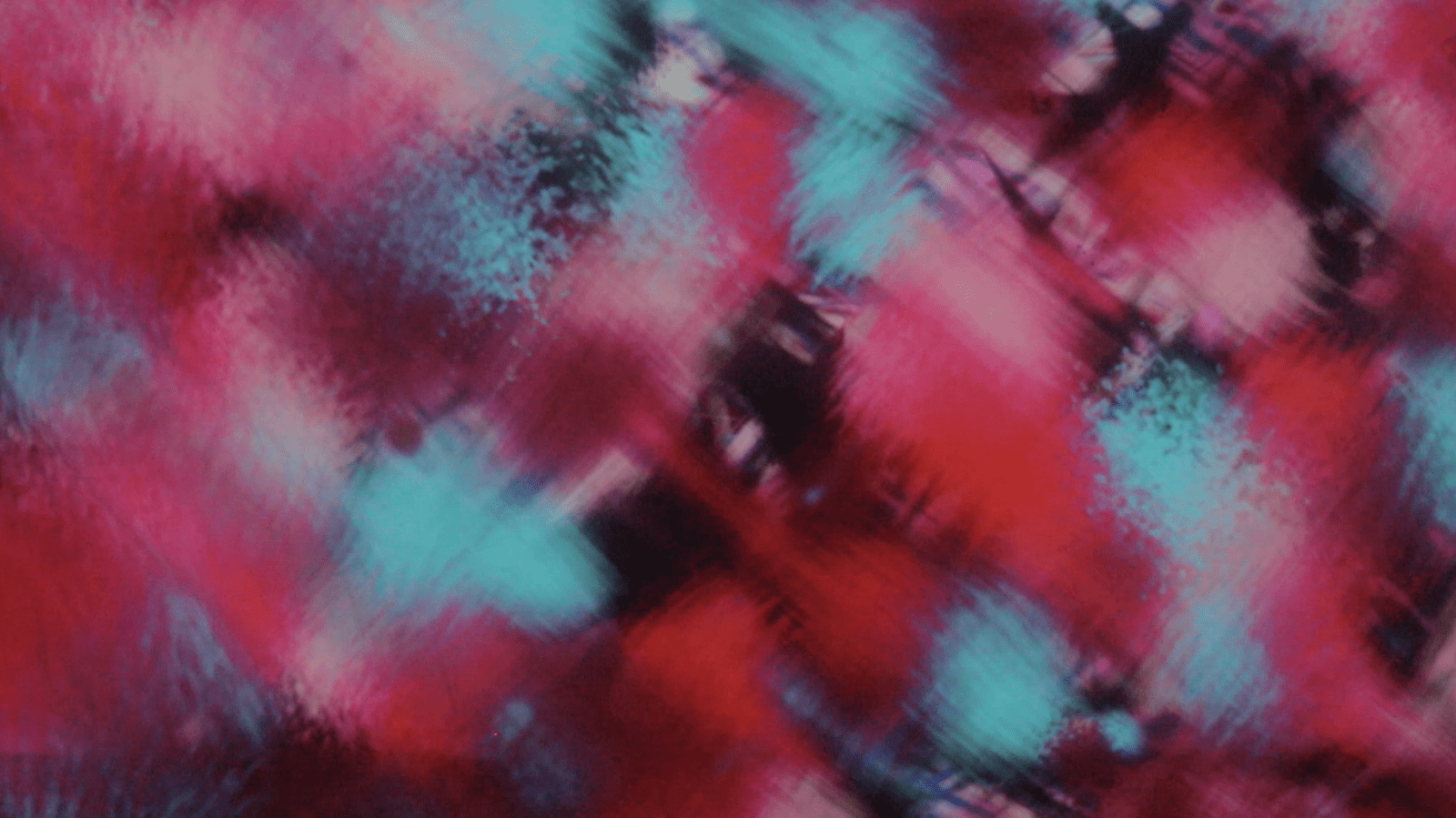 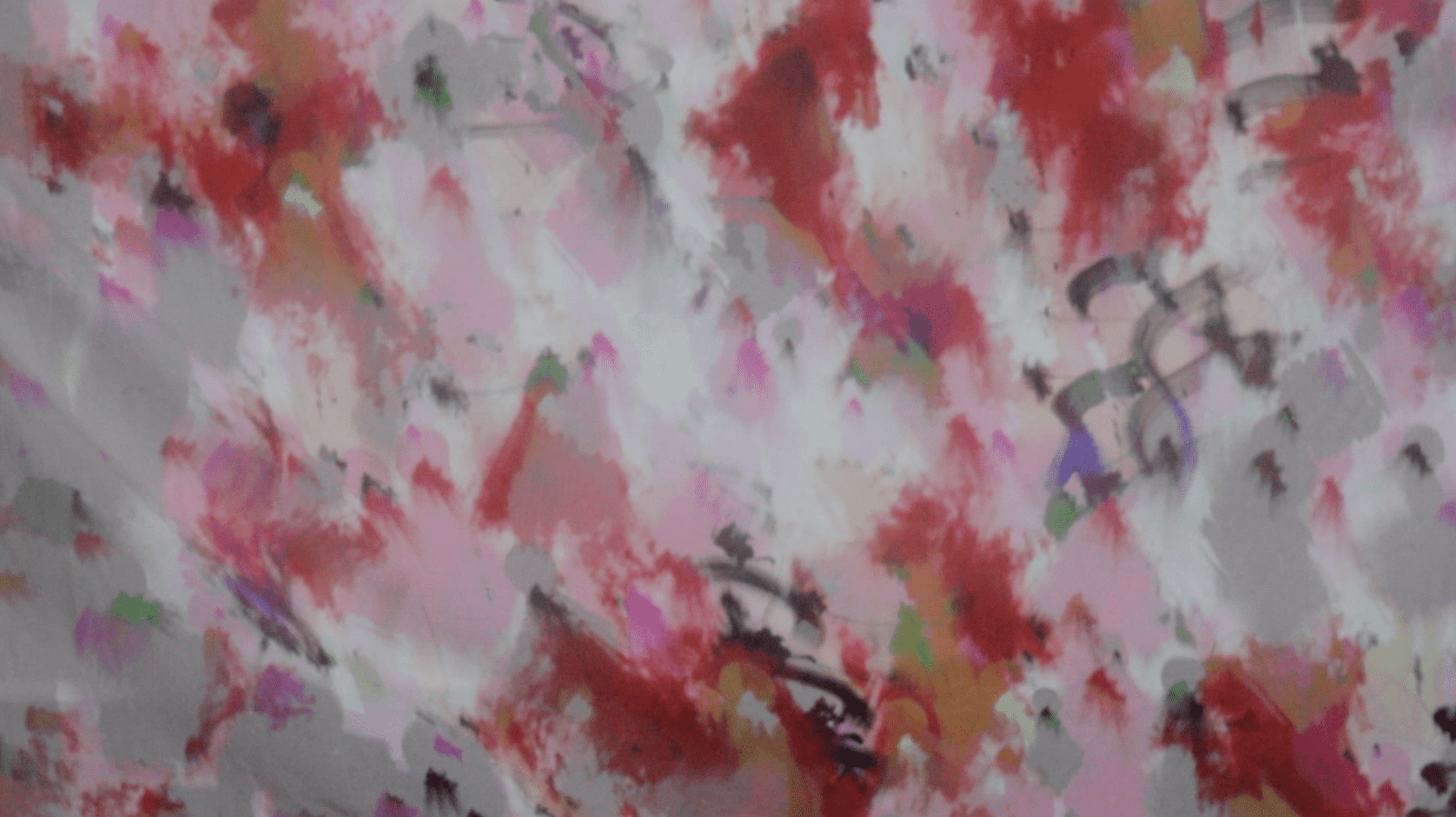 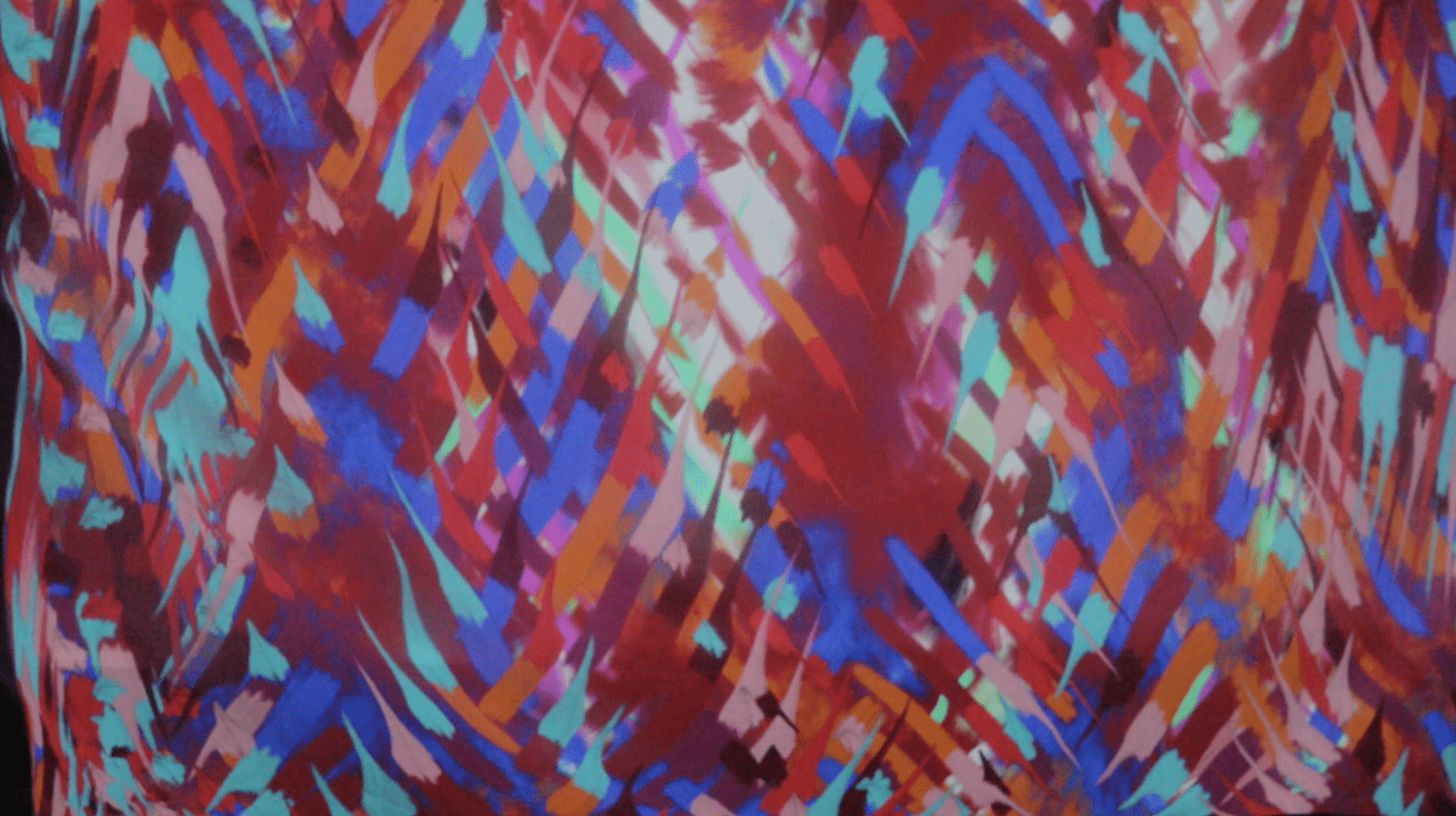 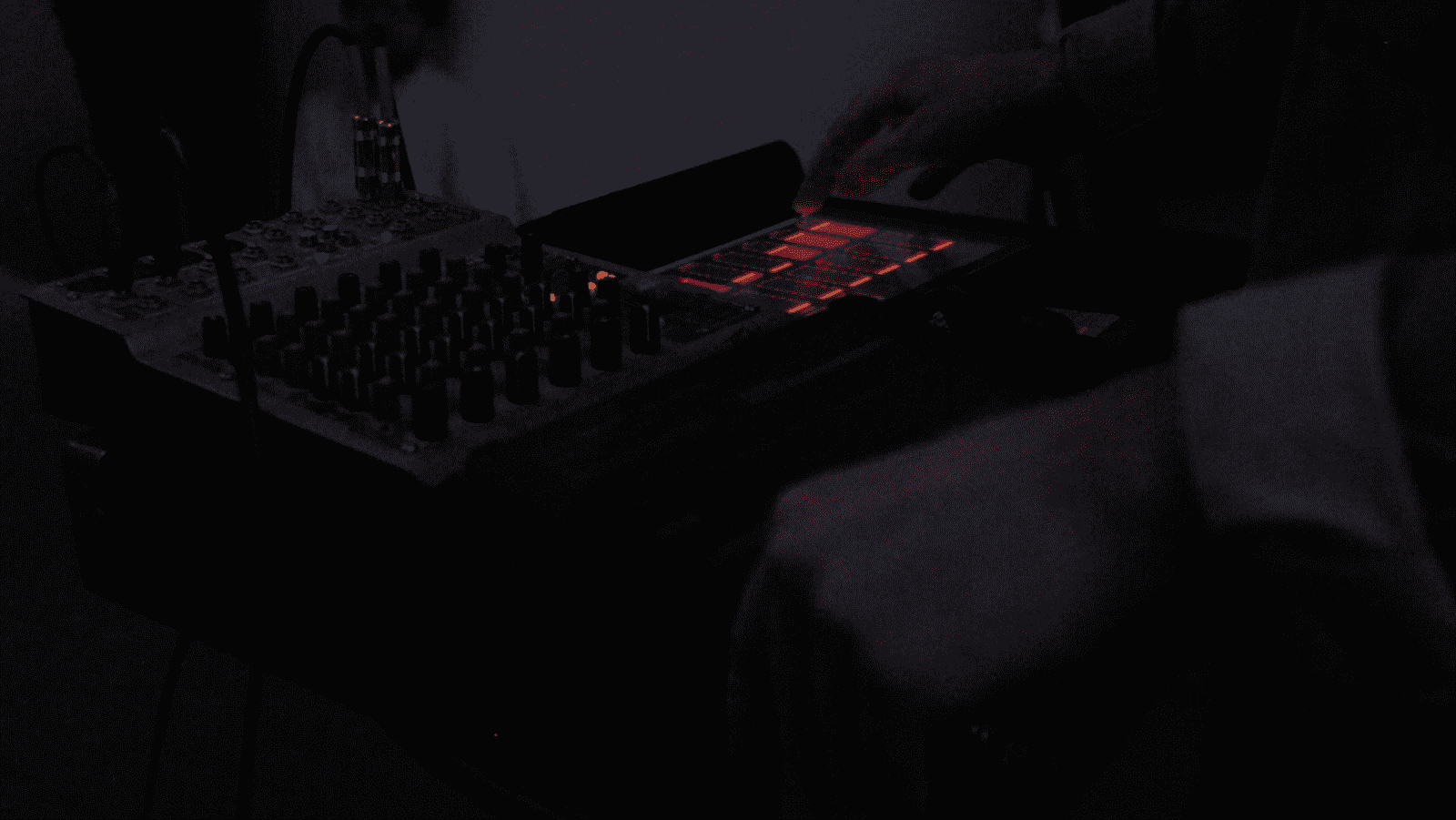 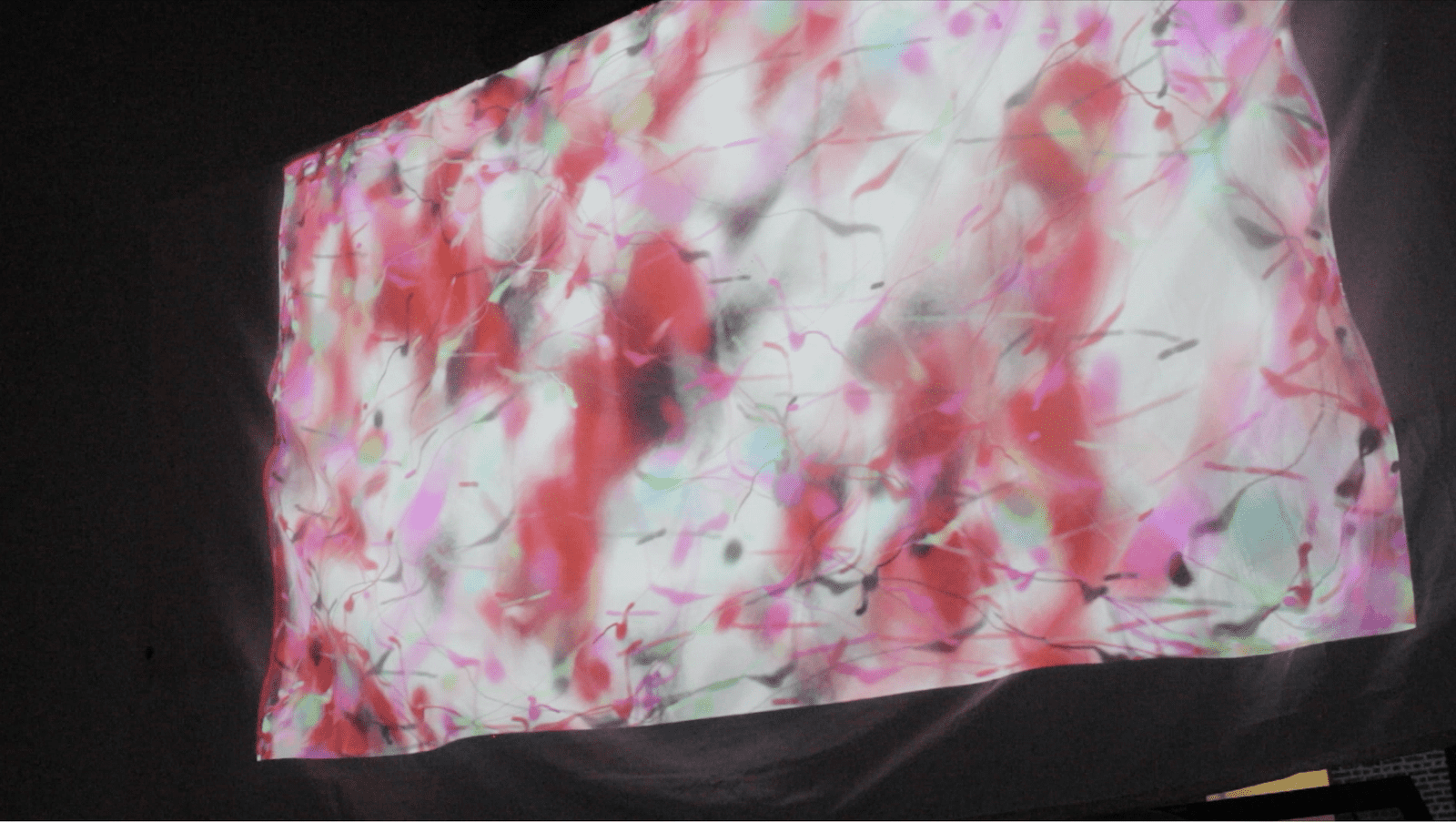 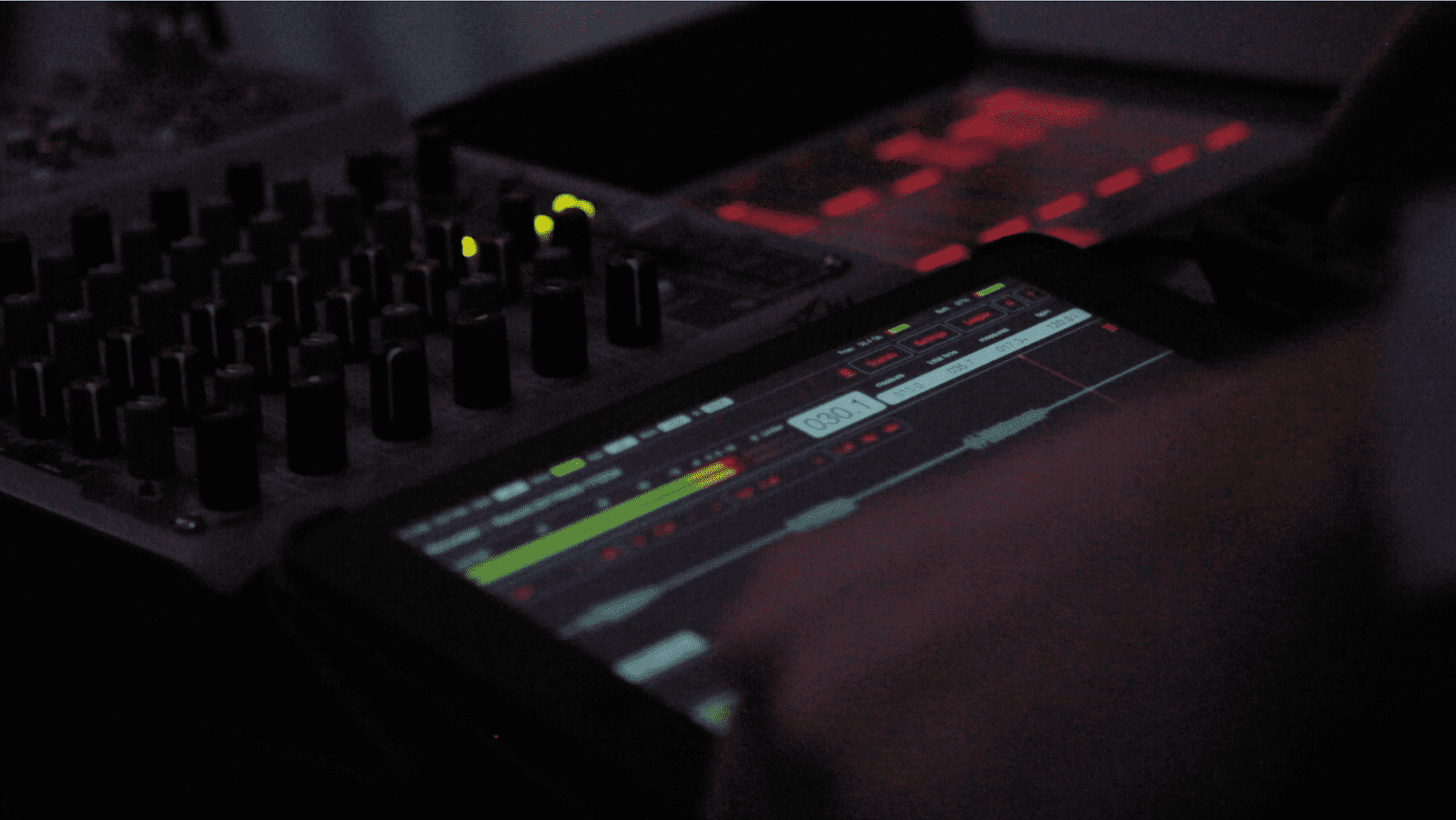 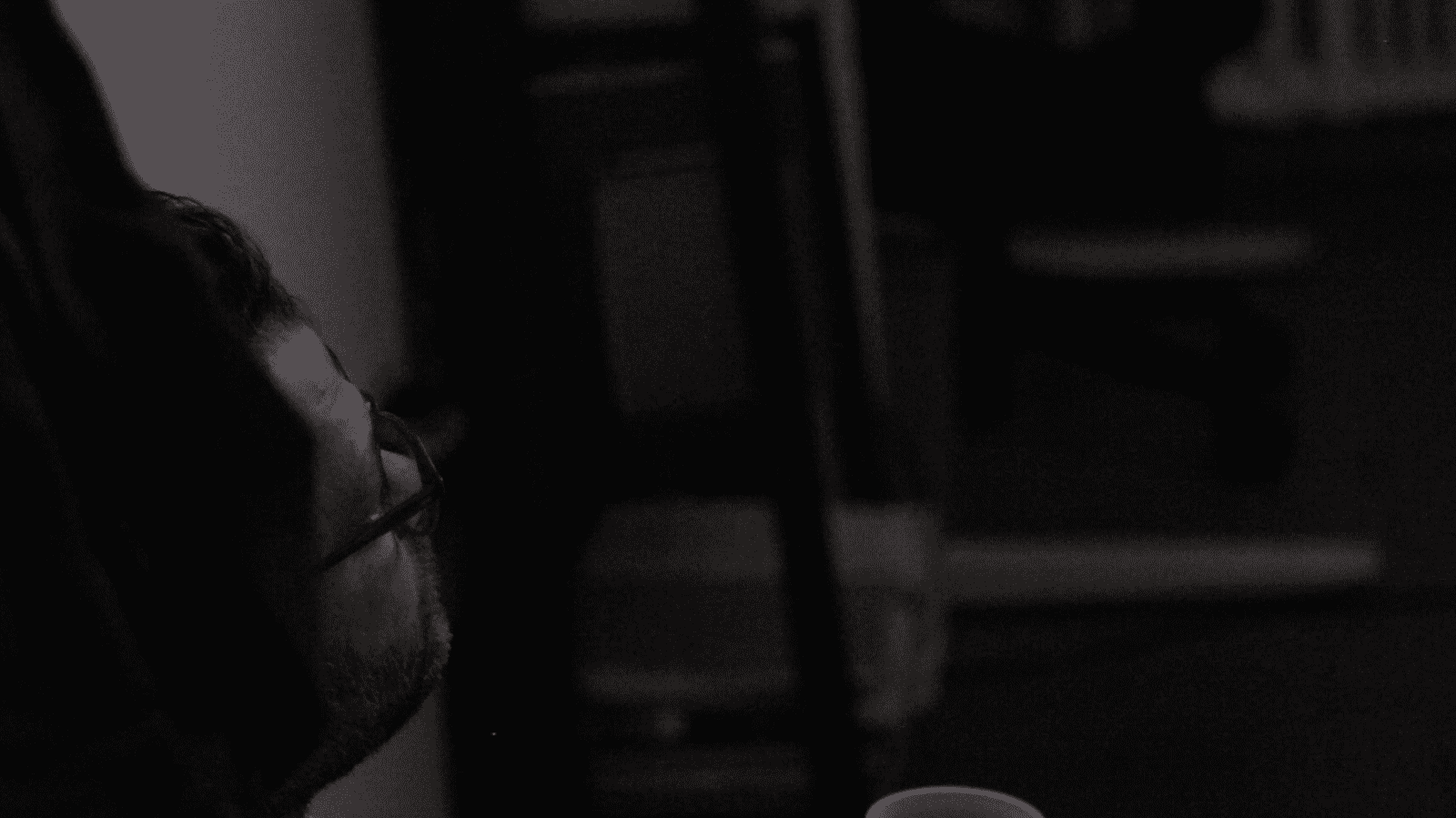 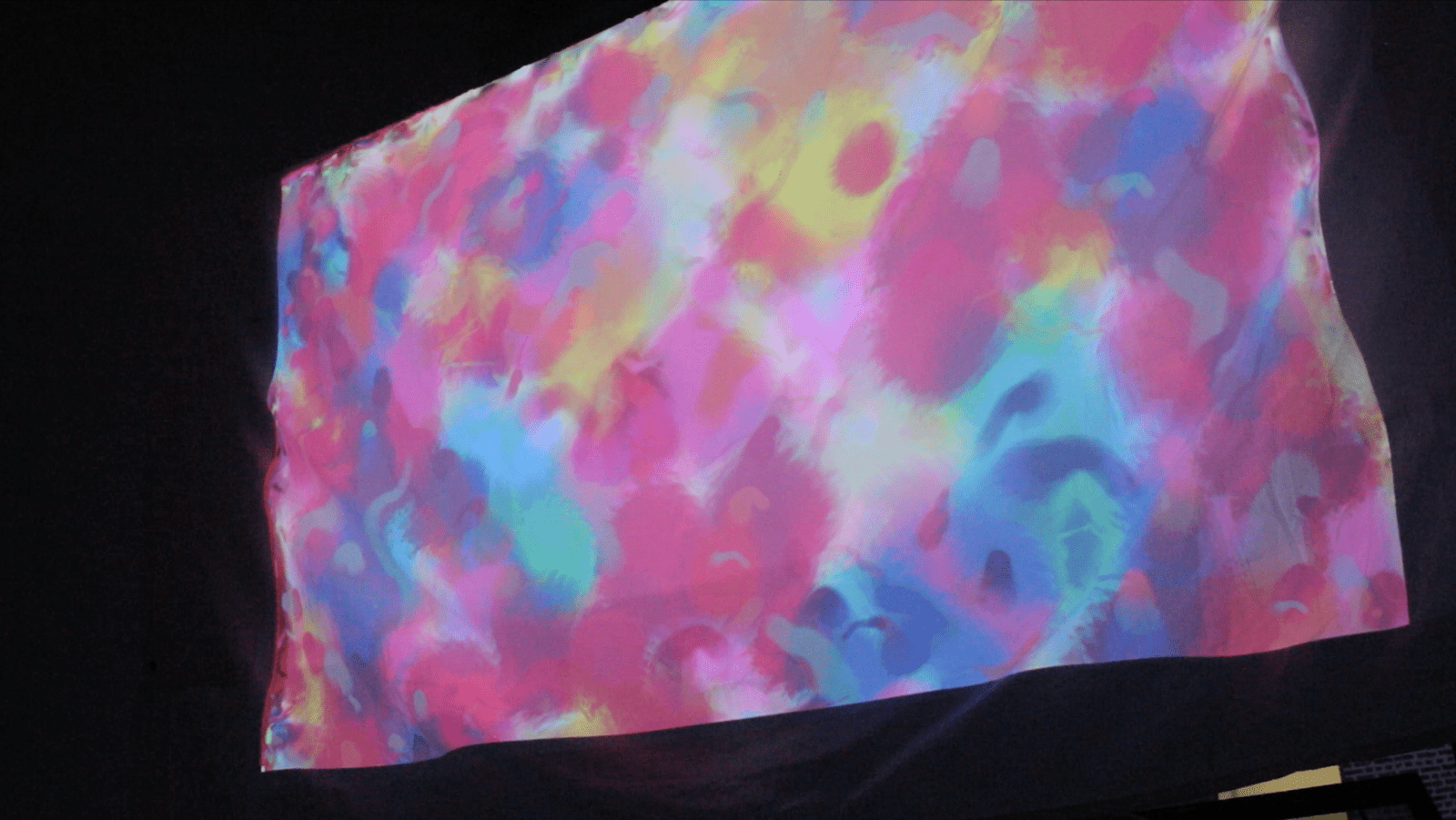 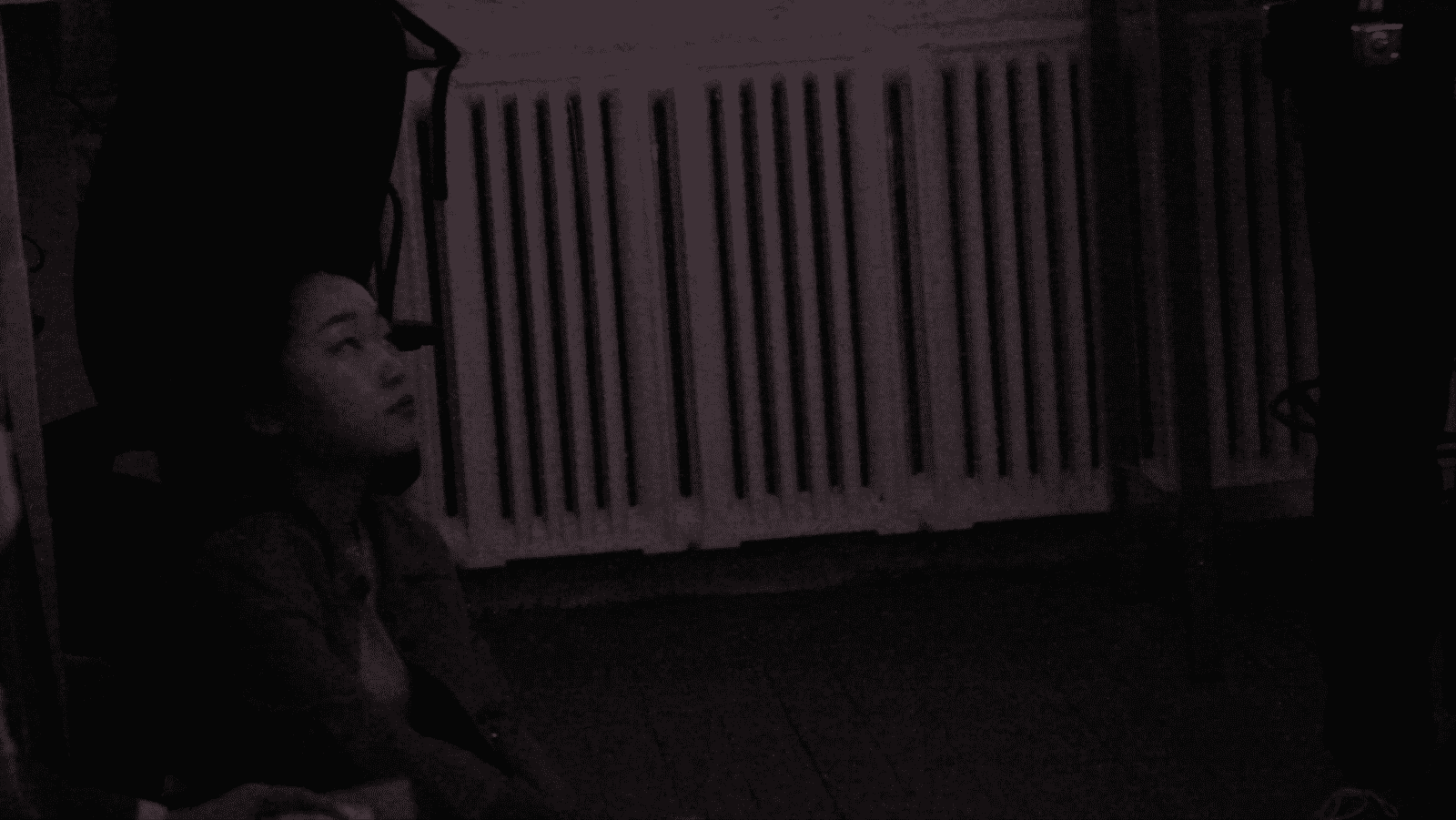